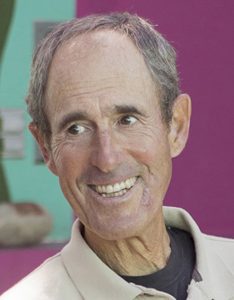 Some of the main points discussed in this interview: 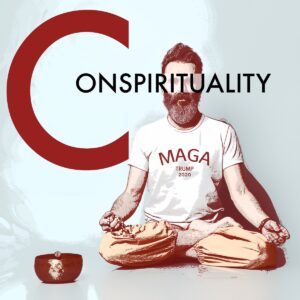 A conversation with the hosts of the Conspirituality Podcast website. As they describe it, their podcast is…

At best, the conspirituality movement attacks public health efforts in times of crisis. At worst, it fronts and recruits for the fever-dream of QAnon.

As the alt-right and New Age horseshoe toward each other in a blur of disinformation, clear discourse and good intentions get smothered. Charismatic influencers exploit their followers by co-opting conspiracy theories on a spectrum of intensity ranging from vaccines to child trafficking. In the process, spiritual beliefs that have nurtured creativity and meaning are transforming into memes of a quickly-globalizing paranoia.

Conspirituality Podcast attempts to bring understanding to this landscape. A journalist, a cult researcher, and a philosophical skeptic discuss the stories, cognitive dissonances, and cultic dynamics tearing through the yoga, wellness, and new spirituality worlds. Mainstream outlets have noticed the problem. We crowd-source, research, analyze, and dream answers to it.

The term “conspirituality” first appeared in 2009 as the name of a Vancouver rap group that unironically dropped conspiracy keywords into beats calling for political awakening. In 2011, Charlotte Ward and David Voas used the term academically to analyze the growing overlap between the paranoid conspiracism of right-wingers and the New Age’s yearning for spiritual transformation. 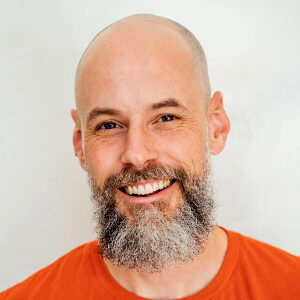 Derek Beres is a multi-faceted author, media expert, and movement instructor based in Los Angeles.

He is the Head of Content Marketing and Community at Centered, as well as a columnist for Big Think and Psychedelic Spotlight.

One-half of EarthRise SoundSystem, he also served as music supervisor for the breakthrough documentary, DMT: The Spirit Molecule.

He is a co-host of the Conspirituality podcast. His new book, Hero’s Dose: The Case for Psychedelics in Ritual and Therapy 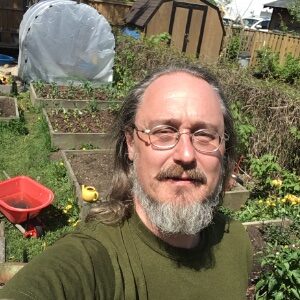 Matthew Remski is a cult survivor and researcher. His 2019 book, Practice And All Is Coming: Abuse, Cult Dynamics, And Healing In Yoga And Beyond

, is the first systematic analysis of pervasive cultism in the modern yoga world.

He researches and writes on abuse in spiritual movements here, as well as for publications like GEN by Medium and The Walrus. His current research is pivoting to look at cultic dynamics in conspirituality and eco-justice movements.

He lives in Toronto with his partner and their two sons. 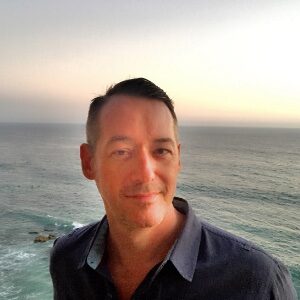 Julian Walker grew up in Zimbabwe and South Africa and has lived in LA since 1990. He is fascinated with the intersections of yoga/meditation, psychology, science, and culture. He has written extensively on cults and gurus, spiritual bypass and quantum woo in New Age circles, trauma and the body, and neuroscience and somatic psychology informing the practice and teaching of yoga. His writing can be found on Elephant Journal, Medium,  Freedom Becomes You, and in the 2011 book, 21st Century Yoga: Culture, Politics, and Practice

. He teaches yoga and runs teacher-training programs in and around LA. Julian is also a bodyworker and the ecstatic dance DJ/facilitator for his Dance Tribe events. 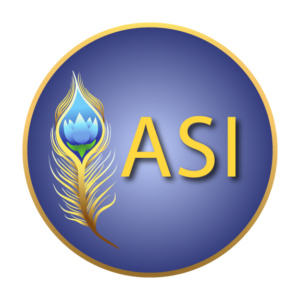 Transcript of this webinar.