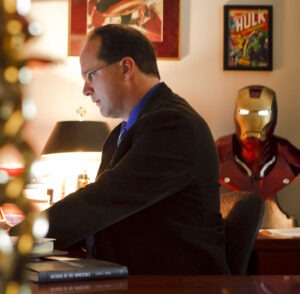 Jeffrey J. Kripal holds the J. Newton Rayzor Chair in Philosophy and Religious Thought at Rice University, where he chaired the Department of Religious Studies for nine years and helped create the GEM Program, a doctoral concentration in the study of Gnosticism, Esotericism, and Mysticism that is the largest program of its kind in the world. Jeff is the author of seven books, including

He specializes in the comparative study and analysis of extreme religious states from the ancient world to today. His full body of work can be seen at http://kripal.rice.edu/. 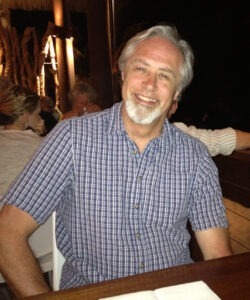 Dana Sawyer is a professor of religion and philosophy at the Maine College of Art and a lecturer on world religions for the Chaplaincy Institute of Maine.  His expertise is in Hindu and Buddhist systems of philosophy, and he has a professional interest in exploring the appeal of Asian religions on the Western mind.  In that regard, he has written a critically acclaimed biography of Aldous Huxley and has just finished writing the authorized biography of Huston Smith, the renowned scholar of world religions.