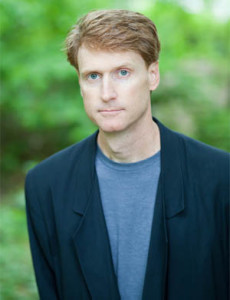 J. Stewart Dixon is an awakening/enlightenment adviser, author, and blogger.