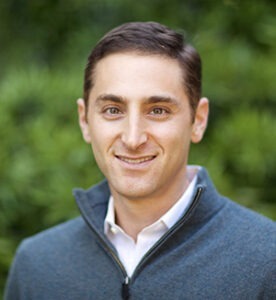 Mark Gober is a best-selling author, a Partner at Sherpa Technology Group in Silicon Valley, a former investment banker with UBS in New York, and former captain of the Princeton tennis team. His worldview was turned upside down in late 2016 when he was exposed to world-changing science which suggested that, contrary to mainstream assumptions, consciousness is not produced by the brain. After researching extensively, he wrote An End to Upside Down Thinking: Dispelling the Myth That the Brain Produces Consciousness, and the Implications for Everyday Life

to introduce the general public to these cutting-edge ideas — all in an effort to encourage a much-needed global shift in scientific and existential thinking.