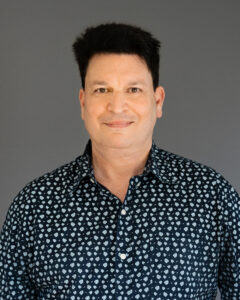 Dr. Mario Beauregard, PhD., is a neuroscientist currently affiliated with the Department of Psychology, University of Arizona. He has received a bachelor degree in psychology and a doctorate degree in neuroscience from the University of Montreal. He also underwent postdoctoral fellowships at the University of Texas Medical School (Houston) and the Montreal Neurological Institute (MNI), McGill University.

Dr. Beauregard is the author of more than 100 publications in neuroscience, psychology, and psychiatry. He was the first neuroscientist to use functional neuroimaging to investigate the neural underpinnings of voluntary control in relation to emotion. Because of his research into the neuroscience of consciousness, he was selected (2000) by the World Media Net to be one of the “One Hundred Pioneers of the 21st Century.” In addition, his groundbreaking research on the neurobiology of spiritual experiences (including near-death experiences) has received international media coverage. In 2008, he was invited to participate in a symposium held at the United Nations. In 2013, he participated in a dialogue with the Dalai Lama in regard to the new science of mind.

Dr. Beauregard has appeared over several radio programs in the U.S.A., Canada, and Europe, Asia, and Australia. His research has been featured on TV (Discovery Channel) and in many newspapers and magazines, including Nature, Science, The New Scientist, Scientific American Mind, and The Economist. He has received a number of distinctions, including the Joel F. Lubar Award (International Society for Neuronal Regulation, USA) and the Spectrum Award (The Institutes for the Achievement of Human Potential, USA).
Being also an author, Dr. Beauregard has published The Spiritual Brain (Harper Collins, 2007) and Brain Wars (Harper Collins, 2012). In these books, he demonstrates that mind and consciousness are much more than the activity of nerve cells in our brains. He also shows that spirituality is a central feature of human beings that cannot be reduced to physical processes. 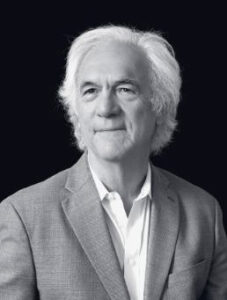 Brian Thomas Swimme did his doctoral work in gravitational dynamics in the Department of Mathematics at the University of Oregon. From the publication of The Universe Is a Green Dragon to the Emmy Award–winning PBS documentary Journey of the Universe, Swimme has articulated the cosmology of a creative universe, one in which human intelligence plays an essential role.

For three decades as a professor in the Philosophy, Cosmology, and Consciousness program at the California Institute of Integral Studies in San Francisco, he taught evolutionary cosmology to graduate students in the humanities. Currently he is director of the Third Story of the Universe at Human Energy, a nonprofit public benefit organization. 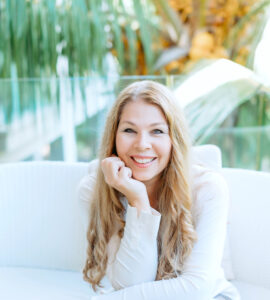 Dr. Anneloes Smitsman (Ph.D., LLM), is a futurist, evolutionary systems scientist, coach, healer, and award-winning bestselling author. She is the Founder and CEO of EARTHwise Centre. Her programs, practices, and strategies are sought after around the world for actualizing our future human potential, and catalyzing the next steps in human consciousness and systemic design for thrivability. She was awarded the Visioneers Lifetime Achievement Award in May 2022, and was crowned overall African winner in the category “Human Development” of the 2022 Africa’s Most Respected CEOs Awards. She is the co-author of the award-winning Future Humans Trilogy with Dr. Jean Houston, and a member of the Evolutionary Leaders Circle.