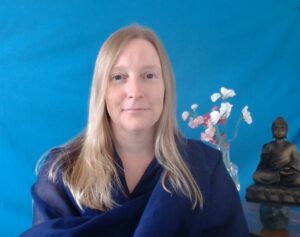 Helen Hamilton is a spiritual teacher based in West Yorkshire, in the north of England, and is a mother of four. After struggling through her own awakening several years ago Helen was driven by the urge to simplify awakening for all beings and to share the essential pointings that allow us to overcome common challenges along the path to freedom.

Helen’s teaching style is direct and uncompromising in its insistence that we already are what we are searching for and yet encompasses compassion and wisdom to help us dissolve our ego with love and understanding. She teaches worldwide and holds regular Satsangs and other events. 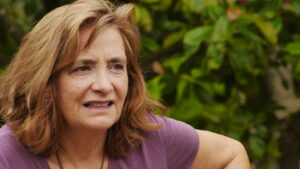 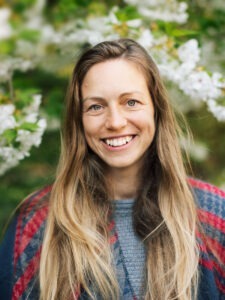 Louise Kay was born in Lancashire, in the northwest of The UK. After graduating from university she worked as an English teacher for 15 years, and during this time began to question the deeper meaning of life. This led her to the path of spirituality, where she found a strong resonance with the teachings of non-duality.

In her early thirties, Louise felt a deep call in her heart to visit India, where she experienced a profound spiritual awakening. Shortly afterward Louise began channeling and traveled around the world sharing this gift for several years. During this time she experienced a deepening and integration of her initial spiritual awakening and as she opened more to this non-dual truth the channeling faded away and a new form of expression revealed itself from deep in her heart.

Louise now holds group events and retreats around the world and offers Embodied Awareness private sessions. Her passion is to sit together in presence and hold gentle, unconditionally loving space for all emotions, all sensations, and all experiences which arise in the moment in order to support the integration of unresolved energies and allow the unfolding of the divine in all who feel the call.