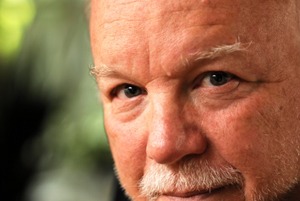 Dr. Robert K.C. Forman is uniquely qualified, both personally and professionally, to re-imagine the spiritual goal and the path to it. Personally, Dr. Forman hasn’t missed a day of meditation in 40 years. He broke through to the first major life shift he sought during a nine-month meditation retreat, just two years after beginning Transcendental Meditation. Further developments have continued through his gaining of a Ph.D. in mystical experience from Columbia U and his 20 years as a Professor of Comparative Religions, through his lifetime of yearly solo meditation retreats, self-reflection, 18 years of psychotherapy and psychotherapeutic training, his marital work, his teaching, writing and leading of workshops, and his research into and national leadership role in the “spiritual but not religious” community.

(Quotes below are from Robert’s book, Enlightenment Ain’t What It’s Cracked Up To Be.)

“Do not settle,” the vastness whispers. “Do not be content with partial love. Be open here too. Be so open with this other that there is nothing left to close.” (P. 160) 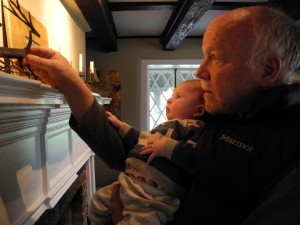 His curiosity and confusion about his early spiritual breakthroughs led him to a Ph.D in Comparative Religions (Columbia U), where he specialized in the nature of and philosophical issues around mystical experiences and the spiritual life. He has often been called “one of the leading voices in the academic debates on mysticism,” because of his work in the international scholarly debate about mystical experiences, which came to be known as “The Katz-Forman debates,” the work for which he has been awarded numerous grants and, just last year, an honorary doctorate. A tenured professor of religions at Hunter College of the City University of New York and a professor at Vassar College, Union Theological Seminary and the New School for Social Research, he often taught courses on mystical experiences and spiritual goals in every tradition, and his books are used in classes around the world. 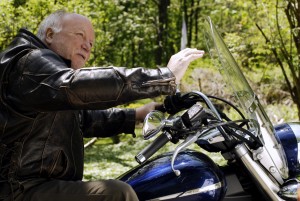 Many of his insights about the spiritual path and goal came from his work as founder and Executive Director of the Forge Institute for Spirituality and Social Change and the Forge Guild of Spiritual Professionals, a non profit dedicated to helping people from any religion or spiritual path live “soul to soul.” He routinely gives lectures, trainings and workshops around the world. He was the co-founder and is executive editor of The Journal of Consciousness Studies , which has become the principle journal in the field. He is also the author of ten scholarly books on spirituality, mysticism, consciousness and world religions.

“God save us from some bloodless “joy, joy, joy!” If we are after anything, we are after full-bodied freedom. … I want to be awake, utterly non-resistant, to pain and joy and love and loss and boredom and knowing and not-knowing, wide open to the full catastrophe that is the paradox of a whole, confusing human life.” (P. 198)

Robert’s book: Enlightenment Ain’t What It’s Cracked Up To Be: A Journey of Discovery, Snow and Jazz in the Soul