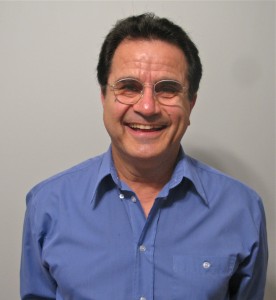 Mehrdad Mizani was born in the southern part of Iran, moved to Teheran in his childhood, finishing his schooling and graduating from the Teheran Music Conservatory with a focus in Bassoon and Piano.  He traveled extensively throughout Iran and moved to England in 1974 to further his musical studies, playing with orchestras and bands throughout several countries.  In his travels through Iran and Europe, he discovered religions, philosophies and psychology.  In 1985, he moved to the US with his family, continually seeking out experiences that gave him increased insight into the human situation.  After coming to understand the importance of self-realization, and the dynamics of the emotional relationship between people, he began writing songs together with a friend, Kate Tsubata, to express those realizations and experiences.  The culmination of his lifelong search was the realization of the element of heart as the essence of all things.  In concerts and public speaking, he has shared this message of self-discovery through the development of the heart.  He is continuing to spread this message under the name, “The Way of Heart.”