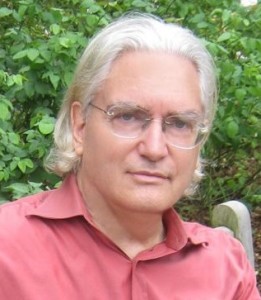 Kurt was originally a Christian monk and founded, with Br. Wayne Teasdale and others, the InterSpiritual Dialogue Association for discussion of contemplative experience across traditions. Ordained in three spiritual traditions, he works also with The Contemplative Alliance and Integral Communities.

In science, Kurt is the co-author of the best-selling Nabokov’s Blues: The Scientific Odyssey of a Literary Genius, with Steve Coates of The New York Times, which was a Top Ten Book in science in 2000. Kurt’s PhD is in evolution, ecology, systematics and comparative biology.  Associated with the American Museum of Natural History (30 yrs.). He published 200+ articles on evolution and ecology, including the 2011 Harvard DNA sequence study vindicating Vladimir Nabokov’s views of evolution. He is currently completing another book on Nabokov’s science and art for Yale University Press.  However, Kurt’s primary interest is the simplicity of nondual spiritual practice.

Other organizations with which Kurt is involved: