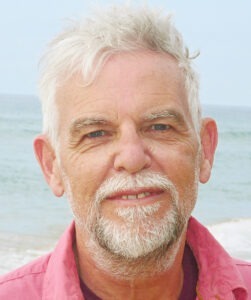 Ian Wolstenholme is an ordinary man who randomly awakened to the realized space in 1969. The assimilation of this process continues to this day, Ian was not transformed into a god or bestowed with remarkable powers. His consciousness was expanded to include the viewpoint from which the human condition could be examined and revealed to be as it is. Ian came to see the extent of our conditioning and the way in which this set of meanings govern life as it is lived. The massive false interpretations continue to be implanted as beliefs into the personalities of every being alive today.

Realized space is freedom from belief and meaning and provides a mature acceptance of what is.

This is not an easy place to live.