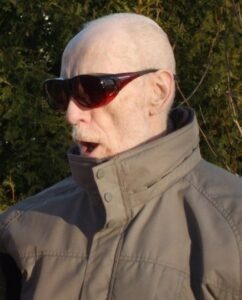 In this interview, Troy of Is (student) and the Signposter (Teacher) engage in an intense dialogical-inquiry with Rick Archer that reveals some essential understandings which construct a foundation for awakening from the hypnotic trance, programmed into the human organism by the cultural-social enterprise. Such an inquiry is related to radical-deconstruction whereby Truth and Reality are revealed when all obstructions and encumbrances (sensory-perceptual, conceptual-linguistic constructions) are extinguished or completely seen-through by means of a total expenditure of energy in sincere dialogue. 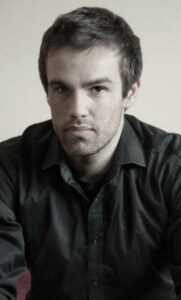 When ‘the Only’ is referred to in this interview, such a term represents God, the Tao, Brahman, Buddha-Nature, or any other name that traditionally has been used to represent the One and Only, undivided, unbounded, unfathomable, and unlimited Great Mystery which is the only Reality there is.

If anyone has any questions for Troy of Is or the Signposter and would like to engage in this never-ending process of inquiry and awakening they have various options:

The Signposter’s book: The Delusion of Being Human