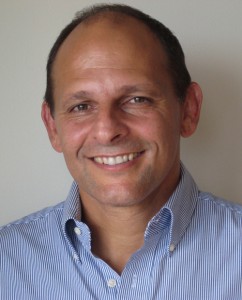 Nick Gancitano has spent most of his adult life delving into the mysteries of the ancient spiritual teachings and has undergone a conscious transformation that has made him a specialist in the field. Nick studied under some of its most respected sages and has traveled extensively around the world to deliver this teaching. In addition, Nick himself has been recognized for his simplification of the often complicated spiritual system of advaita (wisdom through direct insight).

After returning from his journey, Nick became committed to disseminating these teachings among friends and associates who became students and soon erected The Self-Inquiry Center for Conscious Living, where Nick now provides his lighthearted works to a growing population of devoted spiritual seekers.

Aside from being the spiritual director at The Self-Inquiry Center, Nick was once an All-American athlete, corporate regional vice-president, and U.S. National Champion under the legendary football coach Joe Paterno. He later became one of the world’s leading experts on place-kicking, personally developing over forty collegiate Division IA athletes, including nine All-Americans. But his original background lay in physics, physiology and biomechanics, as he firmly states that all information recorded for spiritual scripture and scientific documentation should be based on one’s direct experience and not borrowed beliefs passed down through generations by the unknowing. Nick can be contacted via email.