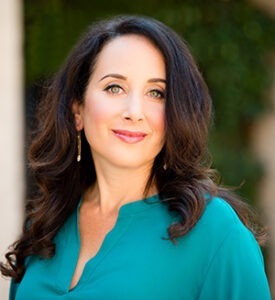 Myree Morsi (MA) is a spiritual and energetic healer, counselor and coach who specializes in supporting people with Kundalini, awakening and the embodiment of consciousness.

Myree was psychic and naturally shamanic since early childhood. She began intensive spiritual practice in meditation and yoga as a teenager, which eventually heightened these abilities. She has a capacity to “see” the process of Kundalini Shakti in someone’s system and dedicated her gifts to healing others. From 2004 Myree began having deep insights into the nature of true self, amidst a wild Kundalini journey. Kundalini completed in 2009, leaving her with a profound shift in what she identified as her reference point, and access to constantly increasing levels of awareness. Since then, she has explored what it means to continually integrate vast consciousness into a physical and energetic system that had suffered extensive trauma and previously acute PTSD. The journey of awakening continues to deepen and expand endlessly. The most priceless gift has been a causeless joy.

Myree’s special interest is in the intersection of trauma, Kundalini, awakening, and embodiment. Trauma presents specific challenges to the capacity of the physical and energetic systems to absorb consciousness and expand in both functional and stable ways. Myree is passionate about supporting people who walk such paths and brings a sense of humor, safety, and compassion to the places we get stuck because she has been in those places too, and unfolded them into freedom.

Myree is a bhakta, inspired by Amma, and also Adyashanti, Ramana, Gangaji and the quiet crones and wise folks she has met along the way.