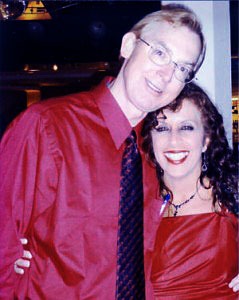 bax (or baxishta if he’s feeling uppity) does not consider himself fully awakened, but knows for sure that he’s recognized glimpses of the self.  He says this puts him in an awkward position and insists on starting off with this apology,

bax’s motto is “self is solid”, and he considers himself a student of Ramana Maharshi, whose favorite description of the self was “a dense mass of self-knowledge”.  He considers himself a post-new age thinker, and feels that most of what is discussed today goes only halfway to Shankara’s great ‘three laws of self-knowledge’.  Specifically, much is said about consciousness but not very much about the self itSelf.

In order to try to put readings and experiences into a context for himself, he developed a graphic model which he calls The Cycle of Self-Knowledge.  The gist of it is that every thought passes through all the stages of finding and losing self-knowledge and that it’s easy to identify milestone experiences along the cycle, which may make it easier to recognize the frequent glimpses of the self which we’re all having but which usually go by unnoticed. 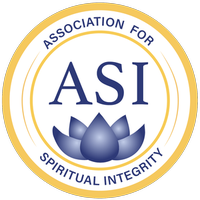