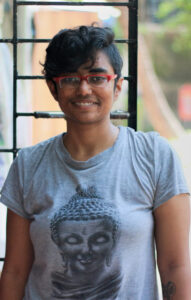 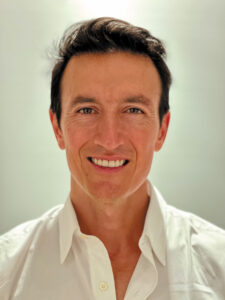 Emilio Diez Barroso perfected the art of appearing very successful. He manages two family offices a venture investment firm, sits on the board of over a dozen companies etc… but up until recently, he was always trying to get somewhere other than where he was—seeking recognition, achievement, love, success, and finally, the ultimate carrot: enlightenment.

In his pursuit of enlightenment, he was forced to face what all the seeking had been trying to avoid: his own sense of unworthiness. Defeated at the game of becoming and humbled by the realization of his true nature, he is now dedicated to alleviating suffering in the world.
Emilio is a father to three incredible teachers and resides in Los Angeles.

Book: The Mystery of You: Freedom is Closer Than You Think (All proceeds from the book go to contentment.org.) 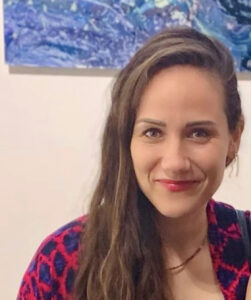 After years of radical liberation in my own absence eventually became another kind of prison, I found freedom from “Enlightenment” in the freedom to live a richly human bittersweet life, in a new way, the way of transimmanence, in which the spiritual and the material are unified, and everything including suffering is a sacred expression of the divine.

Discovering how many other people have been harmed by modern adaptations of liberation via self-negation teachings, I’ve become a Spiritual Emergence Coach, and run peer support groups for people experiencing spiritual crisis, especially related to Neo-Advaita.