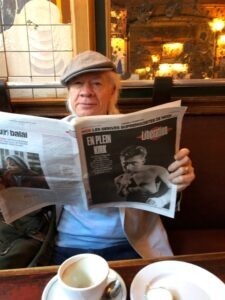 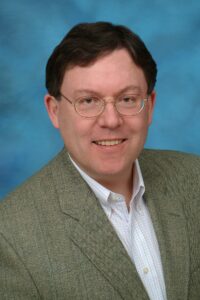 was designated a “medical classic of the century” by the British Medical Journal (2009), which wrote, “Until this pioneering work was published in 1995 the ethical aspects of one of the most important illnesses of our aging populations were a neglected topic.” Post is a recipient of the Alzheimer’s Association’s national distinguished service award “in recognition of personal and professional outreach to the Alzheimer’s Association Chapters on ethics issues important to people with Alzheimer’s and their families.” In 2021 Post published Dignity for Deeply Forgetful People: How Caregivers Can Meet the Challenges of Alzheimer’s Disease (Hopkins). 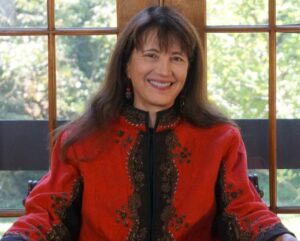 Diane Hennacy Powell, M.D. is a Johns Hopkins-trained psychiatrist, therapist, neuroscientist, and public speaker. She develops multidisciplinary theories towards understanding psychological anomalies, such as savant skills and verified accounts of spacetime navigation. Her current research focuses on controlled testing of autistic savants and children reported to be telepathic and/or precognitive by their caregivers.

Dr. Powell has been on the faculty at Harvard Medical School, a member of a think tank on human consciousness at the Salk Institute in La Jolla, California, and Director of Research for the John E. Mack Institute. Her investigation into the neurocorrelates of ESP is discussed in her 2008 book The ESP Enigma: The Scientific Case for Psychic Phenomena

, and in Seriously Strange: Thinking Anew about Psychical Experiences

Dr. Powell is also an expert on PTSD and created the psychiatry program for Survivors of Torture, International in San Diego, California. She was the principal author of IONS The 2007 Shift Report: Evidence of a World Transforming and a contributing author to Beyond Forgiveness: Reflections on Atonement

, the 2014 Campus Book of the Year at Indiana University. She is also a participant in the #NeverAlone movement for suicide prevention launched by Deepak Chopra.