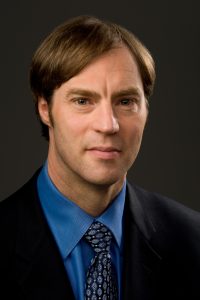 Stephen C. Meyer received his Ph.D. in the philosophy of science from the University of Cambridge. A former geophysicist and college professor, he now directs Discovery Institute’s Center for Science and Culture. Meyer is author of the New York Times bestseller Darwin’s Doubt: The Explosive Origin of Animal Life and the Case for Intelligent Design and Signature in the Cell: DNA and the Evidence for Intelligent Design, a (London) Times Literary Supplement Book of the Year. In 2004, Meyer ignited a firestorm of media and scientific controversy when a biology journal at the Smithsonian Institution published his peer-reviewed scientific article advancing intelligent design. Meyer has been featured on national television and radio programs, including The Jim Lehrer News Hour, CBS Sunday Morning, NBC Nightly News, ABC World News, Good Morning America, Nightline, FOX News Live, Paula Zahn Now (CNN), and the Tavis Smiley Show on PBS. He has also been featured in two New York Times front-page stories and has garnered attention in other top national media.

Latest Book: Return of the God Hypothesis: Three Scientific Discoveries That Reveal the Mind Behind the Universe