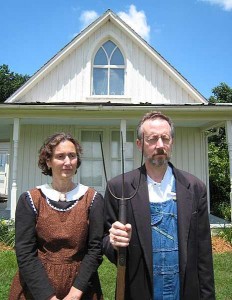 I’m the Chief Cook and Bottle Washer at Buddha at the Gas Pump. Richard Miller hosts a similar interview show called Never Not Here. Somehow we connected and he asked to interview me, not necessarily as an awakened being or teacher, but as a fellow spiritual aspirant. In the summer of 1967, when I was 17 years old, I was driving through Westport, CT with three friends in the car. One of them in the back seat was reading from a commentary on the Tibetan Book of the Dead by Timothy Leary and Richard Alpert (Ram Dass). A quiet but memorable realization dawned in me that there was such a thing as “enlightenment” and that realizing it was life’s ultimate goal. I rather recklessly explored that possibility through drugs for a year, then saw the futility of that approach and learned Transcendental Meditation. I taught TM for 25 years and still meditate regularly, but am not affiliated with any particular spiritual organization. I respect any of them which seem to offer genuine benefits to their participants.

Other talks by or interviews of Rick on BatGap: