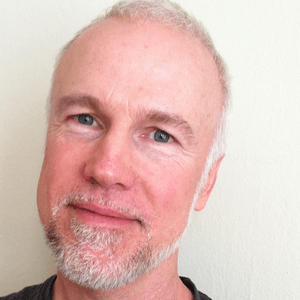 Kenneth Folk is a personal meditation trainer known worldwide for his innovative approach to secular Buddhist meditation. After twenty years of training in the Burmese Theravada Buddhist tradition of Mahasi Sayadaw, including three years of intensive silent retreat in monasteries in Asia and the U.S., Kenneth began to spread his own findings, successfully stripping away religious dogma to make meditation accessible to modern practitioners.

Kenneth has been recognized by Wired Magazine as an influential voice in Silicon Valley’s tech culture, a “power player of the mindfulness movement.”