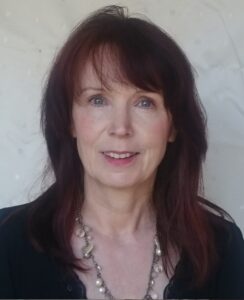 From her teenage years onwards Tara has been deeply interested in personal growth and self-development and has dedicated her life to this quest.

Tara holds an M.A. in Education and has post-graduate qualifications in gestalt therapy, body awareness therapy, and transpersonal therapy. She is a fully qualified and licensed psychotherapist and counselor. Tara has worked as a drug counselor, counselor for adolescents, and general psychotherapist since 1988.

Tara has since taught ongoing meditation groups and combines Buddhist wisdom and her experience in counseling when assisting her clients with their personal growth, self-development, and improvement.

Since 2011 Tara has specialized in helping people suffering from kundalini syndrome.

Tara is the author of several self-help books. She has been featured in numerous publications and has appeared on various radio and television shows in Europe and the US. Tara is a regular contributor to beliefnet.com.

Tara (born 1960) lives in the beautiful countryside of Devon in England where she also works in her private counseling (Skype) practice together with her husband Nigel. In her free time, Tara loves to walk in nature, visit old-fashioned English tea rooms, and lavish many hours of work on her flower garden.

Some points covered in this conversation: 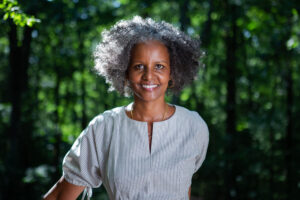 Sebene Selassie is a teacher, author, and speaker who explores the themes of belonging and identity through meditation, creativity, and spirituality. Born in Ethiopia and raised in Washington DC, she began studying Buddhism 30 years ago as an undergraduate at McGill University where she majored in Comparative Religious Studies. She has an MA from the New School where she focused on race and cultural studies. For over 20 years, she worked with children, youth, and families nationally and internationally for small and large not-for-profits. Now she teaches classes, workshops, and retreats regularly and is one of the most popular teachers on the Ten Percent Happier app. Sebene is a three-time cancer survivor of Stage III and IV breast cancer. Her first book “You Belong: A Call for Connection

” is published by HarperOne. 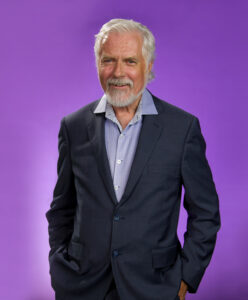