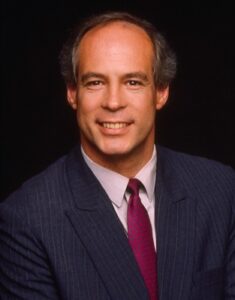 New Thinking Allowed host, Jeffrey Mishlove, PhD, is author of The Roots of Consciousness, The PK Man, and Psi Development Systems. He is the recipient of the only doctoral diploma in “Parapsychology” ever awarded by an accredited university (University of California, Berkeley, 1980). Between 1986 and 2002 he hosted and co-produced the original Thinking Allowed public television series. He is the Grand Prize winner of the 2021 Bigelow Institute essay competition regarding the best evidence for survival of human consciousness after permanent bodily death.