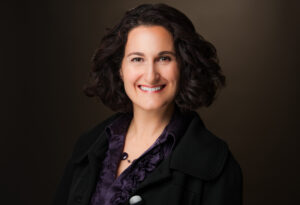 Helané Wahbeh is the Director of Research at the Institute of Noetic Sciences and an adjunct assistant professor in the Department of Neurology at Oregon Health & Science University. Dr. Wahbeh is clinically trained as a naturopathic physician and research trained with a Master of Clinical Research and two post-doctoral research fellowships. She has published on and spoken internationally about her studies on complementary and alternative medicine, mind-body medicine, stress, and posttraumatic stress disorder and their relationships to physiology, health, and healing. Her current research interests include healing stress and trauma, examining mechanisms of mind-body medicine, and rigorously studying extended human capacities. Dr. Wahbeh’s extensive meditation training includes the Mindfulness-Based Stress Reduction Teacher Training by Jon Kabat-Zinn, a four-year Meditation Teacher Training with CoreLight, and a 19-year regular meditation practice.