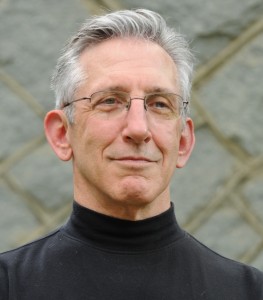 Fred Davis studied and practiced Eastern wisdom for twenty-five years prior to 2006 when his seeking ended, and his true awakening commenced. He is the creator and editor of Awakening Clarity Now and the founder of The Living Method of Awakening. He is also the author of

The Living Method of Awakening is an extraordinarily successful process of direct pointing that encourages immediate recognition of our shared True Nature. Hundreds of people on five continents have found the door to freedom using The Living Method.

His work has appeared on Advaita Vision, Nonduality Living, Meeting Truth, ONE: The Magazine, and it shows up frequently in Nondual Highlights. He is happily married, deeply loves animals, and lives as a chiefly ignored, urban hermit in Columbia, South Carolina.

It has recently come to public attention that Fred was convicted in 2006 for sex offenses he committed as a teenager, in the 1960s. He addresses the issue on his blog.