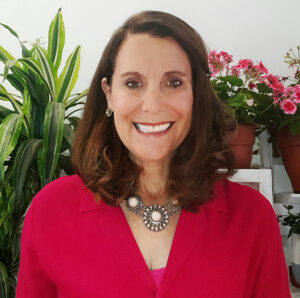 Elizabeth Anne Hill’s spiritual journey began in October 2002 with the death of her identical twin sister, Catherine Mary Hill, in an on-duty vehicle accident as a United States Border Patrol Agent along the U.S./Mexico border.

Before Cathy died, she had learned about a grand spiritual awakening taking place across the planet, which she tried to share with her twin, with no success. After Cathy’s death, Elizabeth began to have contact with her in dreams and through many psychic mediums. She discovered that she and Catherine had come in as social change agents and that they had made a pact to work together to deliver this important information to the world.

Catherine assisted Elizabeth in writing her first book, Twin Souls: A Message of Hope for the new Millennium. Through this process, Elizabeth developed strong intuitive gifts and a connection with the non-physical realms.

In 2008, during a session with a group of spirit guides via trance channel Glenna Dietrich, Elizabeth was told about a project they would create together called An Interview with the Universe, which would include Q&A, an experiential traveling journey, and another book. Elizabeth’s journey would entail letting go of all traditional safety nets — including job, income, and home — to travel the world with nothing but her intuitive connection with her sister and her Infinite Self.

The Guides explained that the purpose of the journey was to transmute the limiting belief systems and fears surrounding money — for herself and for all of humanity. After she undertook this journey, she would be ready for the changes that would occur in the world, and at the right moment, she would be called upon to teach and share the wisdom she had gained.