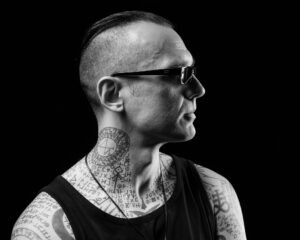 “. In 2018, he published his first book on ceremonial magick: “High Magick: A Guide to the Spiritual Practices That Saved My Life on Death Row“. He has been a practitioner of ceremonial Magick for over 20 years and leads classes on Magick across the country. He spent over 18 years on death row in Arkansas for a crime he didn’t commit before gaining his freedom in 2011. Upon release, he, along with Peter Jackson produced the documentary film “West Of Memphis

” which chronicled his legal battle. During his time in prison, he was ordained into the Rinzai Zen tradition of Japanese Buddhism. He lives in New York with his wife and three cats.