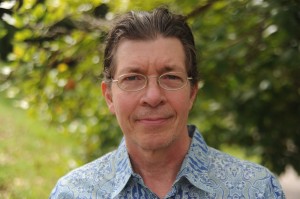 Robert E. Svoboda is the first white member of Kenya’s Pokot tribe, and the first non-Indian ever to graduate from a college of Ayurveda and be licensed to practice Ayurveda in India, where he lived for more than a decade. During and after his formal Ayurvedic training he was tutored in Ayurveda, Yoga, Jyotish, Tantra, and other forms of classical Indian lore by his mentor, the Aghori Vimalananda. For a decade he was involved with thoroughbred horses as Vimalananda’s Authorized Racing Agent. The author of more than a dozen books, since 1985 he divides his time between India and other lands.