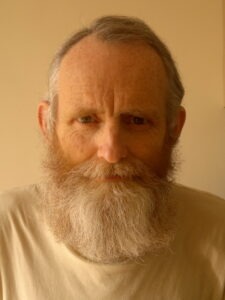 Between 1976 and 1985 Michael James studied the teachings of Sri Ramana under the clear guidance of one of his foremost disciples, Sri Sadhu Om. Together they translated into English all the original Tamil writings of Sri Ramana, and also Guru Vachaka Kovai (The Garland of Guru’s Sayings) (the most profound, comprehensive, and reliable collection of the sayings of Sri Ramana, recorded in 1255 Tamil verses composed by Sri Muruganar, with an additional 42 verses composed by Sri Ramana) and various works of Sri Sadhu Om such as A Light on the Teachings of Bhagavan Sri Ramana Maharshi: The Essence of Spiritual Practice