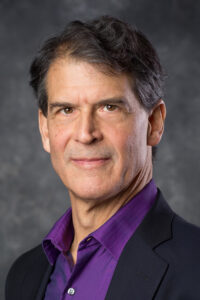 Academic neurosurgeon Dr. Eben Alexander III, whose career includes decades as a physician and associate professor at Harvard Medical School and revered teaching hospitals, was once staunchly committed to the materialist world view — the belief that the physical world is all that exists. His scientific belief system was altered by a 2008 transcendental near-death experience (NDE) in which a bacterial infection severely damaged his brain as he fell into a week-long coma during which he experienced an odyssey into another realm. Despite a bleak medical prognosis, Dr. Alexander awoke to make an inexplicable return to full health. He has since become a pioneering scientist and modern thought leader in the emerging science that acknowledges the primacy of consciousness in the universe, he is the author of the New York Times #1 bestseller Proof of Heaven: A Neurosurgeon’s Journey into the Afterlife, The Map of Heaven: How Science, Religion, and Ordinary People Are Proving the Afterlife, and Living in a Mindful Universe: A Neurosurgeon’s Journey into the Heart of Consciousness. 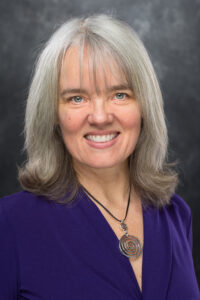 Karen Newell is an author and specialist in personal development with a diverse body of work that rests upon the foundation of heart-centered consciousness. As an innovator in the emerging field of brainwave entrainment audio meditation, Karen empowers others in their journeys of self-discovery by demonstrating how to connect to inner guidance, achieve inspiration, improve wellness and develop intuition. She is co-founder of Sacred Acoustics, and co-author with Eben Alexander III, M.D. of Living in a Mindful Universe.

Twice-monthly webinars mentioned during the interview.

Some points discussed during this conversation: