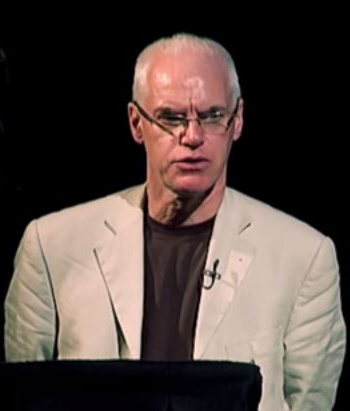 Anthony Peake is the author of 12 books. He has lectured across the UK and Europe and has also given talks in New York and Melbourne, Australia. He has appeared on national television in Germany and France and has been interviewed on numerous BBC local radio stations and nationally on BBC Radio Five Live.

Here are the themes of four of Anthony’s books most relevant to what we discuss in this interview.