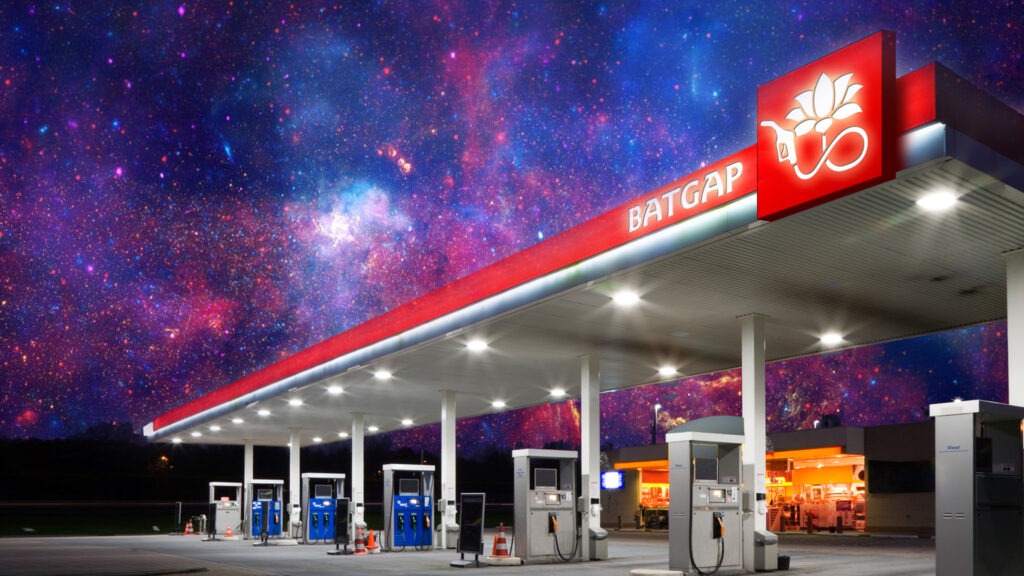 “A huge number of people are going through the process of awakening, some in the early stages, some in later stages, and it’s wonderful to see.” — Eckhart Tolle

Ordinary people everywhere are undergoing a shift to a more awakened state of consciousness, thus transforming their understanding of themselves and the world. For some, the shift has been abrupt and dramatic. For others, it has been a very gradual process of awakenings. Awakening is an ongoing process and as such we are not necessarily claiming to interview fully enlightened individuals. But rather, for the most part, ordinary people who are experiencing a shift in consciousness.

Such shifts, or “awakenings,” are not new: Christ spoke of the “Kingdom of Heaven within,” Buddhists speak of Nirvana, Zen masters of Satori, Hindus of Moksha, but these traditions generally regard these states as rare and difficult to attain. Many people are therefore skeptical of claims of higher states of consciousness. They find it hard to believe that apparently ordinary friends and neighbors might be experiencing something extraordinary.

This show will attempt to dispel skepticism and misconceptions by week after week, allowing otherwise ordinary people to relate their experience of spiritual awakenings. The terminology is tricky because there are no universally agreed-upon definitions to describe this experience. Also, enlightenment is not something that an individual person “gets”. It’s not even something that the mind can grasp. It’s an awakening to that which contains the mind and all other things. So it’s not surprising that language is inadequate to convey it.

Perhaps those listening to these interviews will become convinced, as we are, that genuine and permanent spiritual awakenings are not just a pipe dream, but are real and are becoming relatively commonplace.

Occasionally we conduct interviews with individuals who may not have personally experienced an awakening or do not claim to have experienced one. However, their research or academic study or teaching may have contributed significantly to the understanding and experience of spiritual awakenings. Or we may interview an individual whose work or service has contributed to the raising of collective or individual consciousness and has created a heightened awareness of an evolutionary nature. Even less occasionally we may interview individuals with specific awakened abilities such as healers, mediums, etc.

Google’s Ad Grants program offers free ads to qualifying non-profits. Google requires that we include the following message on our site: Although BatGap has a worldwide audience, we target our ads to all the English-speaking countries, including Australia, Canada, Ireland, New Zealand, the UK, and the US.

BatGap’s intention is to inspire and inform. We are not in a position to endorse any of our guests’ teachings, practices, healings, etc. We encourage you to discriminate carefully and make your own decisions before signing up for any retreats, sessions, or healings. 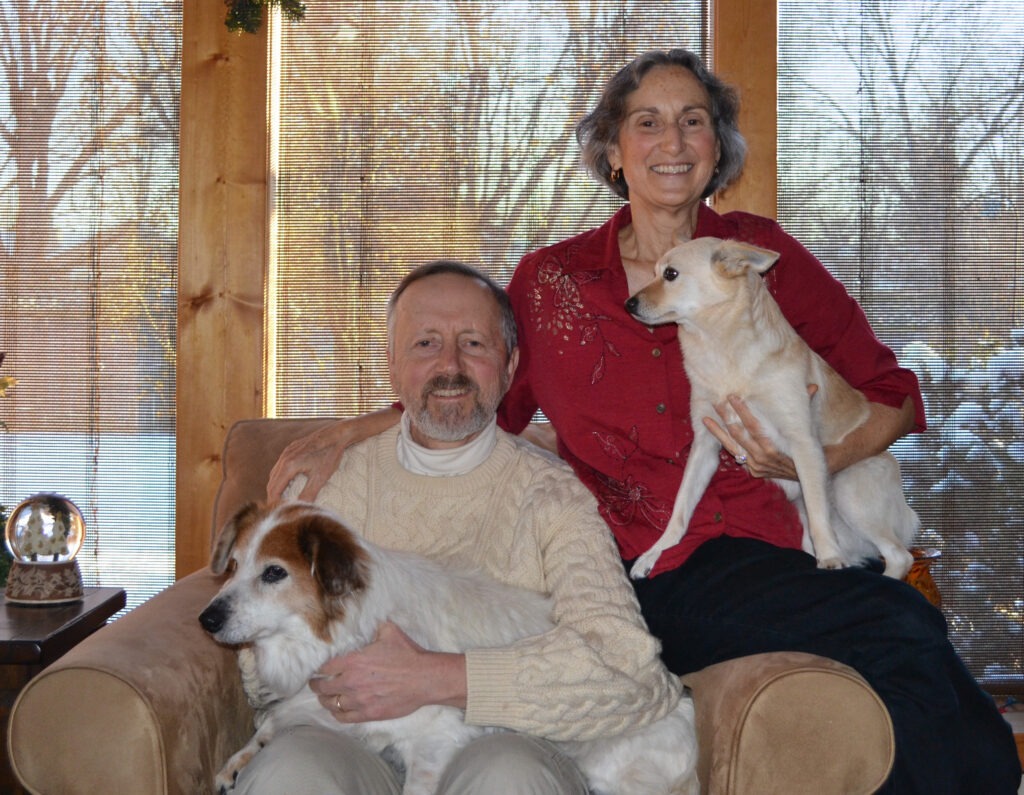