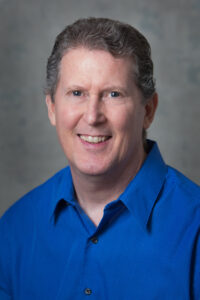 Selbie makes the complex and obscure simple and clear. He is known for creating bridges of understanding between the modern evidence-based discoveries of science and the ancient experience-based discoveries of the mystics. A dedicated meditator for nearly fifty years, he has taught yoga, meditation, and universal experiential spirituality throughout the US and Europe. He has also been an avid follower of the unfolding new paradigm of post-materialist science—with groaning bookshelves to show for it. Selbie has authored The Physics of God, a unification of science and religion, and The Yugas, a factual look at India’s tradition of cyclical history. Selbie is a founding member of Ananda—a meditation-based community and spiritual movement inspired by Paramhansa Yogananda. He lives with his wife at Ananda Village near Nevada City, California.

Interview with Joseph on “The Yugas”.