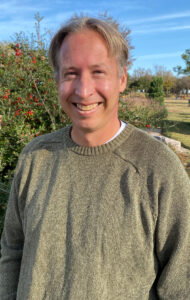 Doug Scott, LCSW, works as a mental health counselor in his private practice in Dallas, Texas.  After graduating from college in 1997, he served as an international volunteer for two years in Bluefields, Nicaragua. This intense experience changed his life and he returned to the US to pursue graduate studies in clinical social work and pastoral ministry at Boston College. The nexus of spirituality and psychology have always intrigued Doug since childhood and he brings this sensibility to his counseling practice.

Doug grew up Catholic and was always drawn to the mystical lineage within this belief system.  He had experiences with Jesus, Mary, and angels at an early age. He was also secretly attracted to all things paranormal and would spend many hours reading topics such as reincarnation, ufology, OBE’s, NDE’s, ghosts, ESP, pyramids, and other areas.

One evening in 2013, he felt a presence that invited him to listen to a Buddhist chant, which came as a surprise since, at that time, he had not explored other faith systems. He was guided to listen to Om Mani Padme Hum and as the chant unfolded, Doug saw a golden dew overshadow him and activate him in a way that was new.  This marked the next chapter in Doug’s life.

A few months later, Doug was led to the Law of One material and immediately saw that it provided the clearest, most undistorted, exploration of the Perennial Philosophy that he’d ever come across. It also cast a wide net to include all of the paranormal things that intrigued him and made it possible for him to put all of the different threads in his life together in one seamless garment.

Since 2015, Doug has written a blog (cosmicchrist.net) that explores the synthesis of the Law of One material with mystical Christianity and psychology.  He sees his vocation in this lifetime as a bridge-builder between conventional concepts and cosmic metaphysics to help people who seek clarity, normalization, and validation for their own journeys. 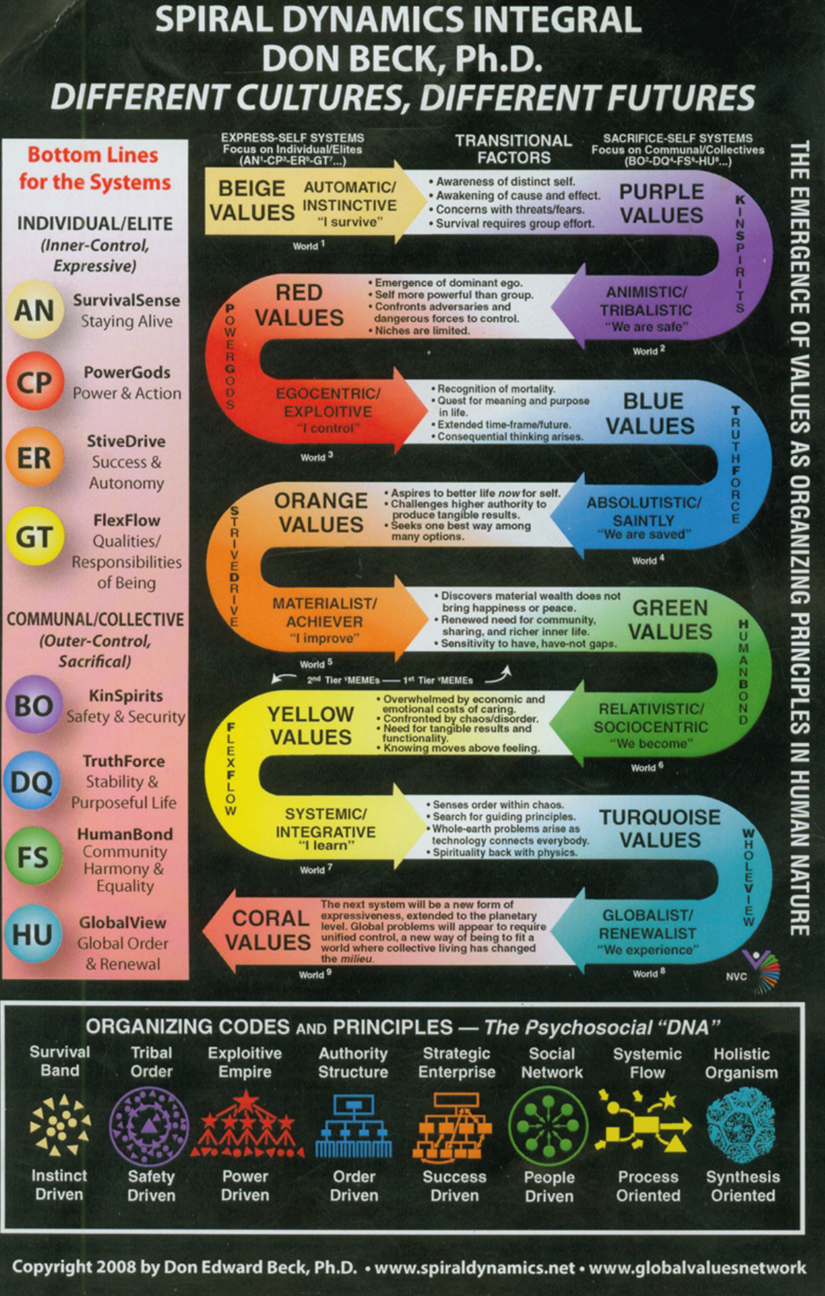 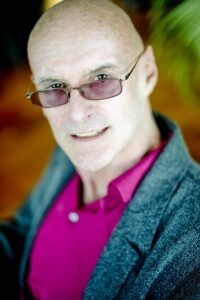 With over two-dozen published books translated in nearly as many languages, Ken Wilber has created what is widely considered the first truly comprehensive Integral Map of human experience. By exploring and integrating the major insights and conclusions of nearly every human knowledge domain in existence, Wilber created the revolutionary AQAL Integral Framework. In short, the Integral Approach is the coherent organization, coordination, and harmonization of all of the relevant practices, methodologies, and experiences available to human beings. Wilber states: “You can’t [realistically] honor various methods and fields, without showing how they fit together. That is how to make a genuine world philosophy.” He is the founder of the nonprofit think tank Integral Institute, co-founder of the transformational learning community Integral Life, co-founder of Source Integral exploring the nature of Integral Society, and the current chancellor of Ubiquity University.

Some of Ken’s many books: