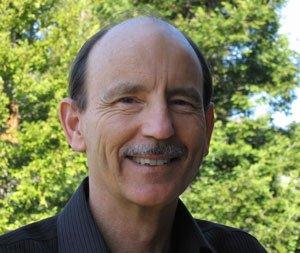 Roger Walsh MD., Ph.D. DHL graduated from Queensland University with degrees in psychology, physiology, neuroscience, and medicine, came to the United States as a Fulbright scholar, and is currently a professor of psychiatry, philosophy, anthropology, and religious studies at the University of California. His research interests include psychological health and wellbeing, virtues such as love and wisdom, practices such as meditation that foster them, and the psychological roots of our current social and global challenges.

Roger’s books include Paths Beyond Ego

, The World of Shamanism

, and Essential Spirituality: The 7 Central Practices to Awaken Heart and Mind

, and he recently edited the modestly titled volume, The World’s Great Wisdom

. His research and writings have received over twenty national and international awards. He was formerly a circus acrobat, held world records in trampolining and high diving, and recently graduated from the San Francisco Comedy College and had an extremely brief and unsuccessful career as a standup comedian. 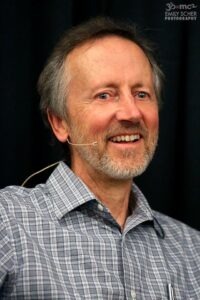 Recorded at the Science and Nonduality Conference, October 27, 2019.

Transcript of this talk.

Ethics and Spiritual Teaching Panel at the Science and Nonduality Conference

The Ethics of Teacher-Student Romantic Relationships

Other BatGap episodes with these participants: